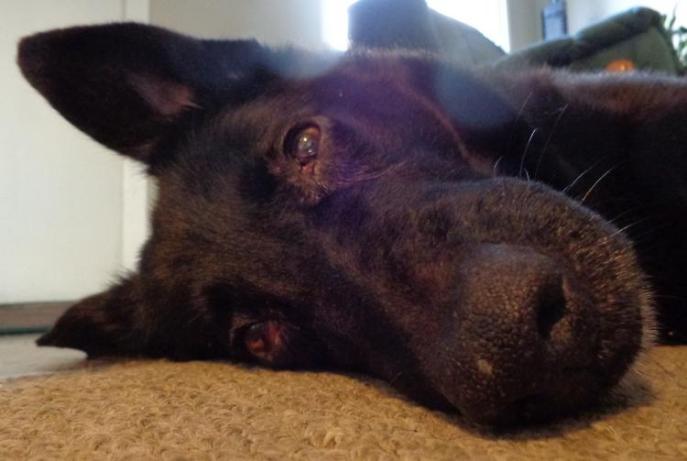 I only had Shaylee for one week. She’s a senior dog and had incredible separation anxiety. She would trash my home every day while I was at work. She also would somehow get the childproof lock off the cupboard in which I kept the garbage can. She’s a tough old bird and knows what she wants.

Shaylee did end up finding a home after several years in foster care. She was well-matched with a human senior and they got along just swimmingly. The Calgary Sun wrote a lovely article about it. Sadly, Mr. Buckle passed away, and Shaylee returned to the foster home where she has been loved for many years. 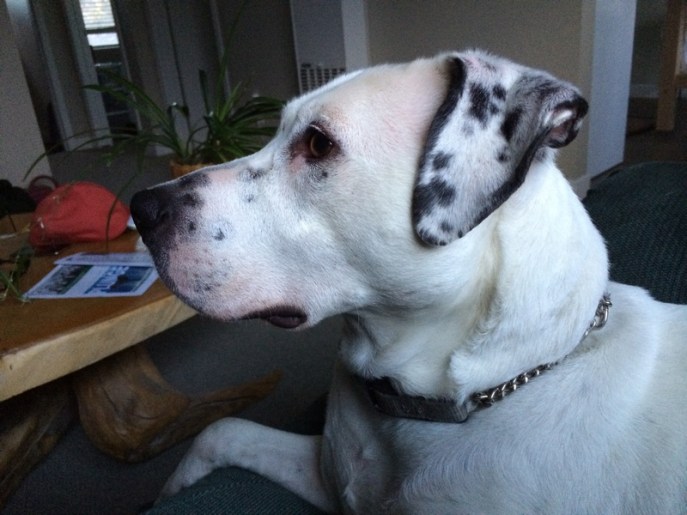 I was nervous taking on a pit bull at first. The only thing I knew about pit bulls was from the news. (Protip: Don’t listen to the news about anything. Their job is not to inform you, it’s to instill fear.) Aside from having a stripper name, Diamond was just a lovely and sweet dog. She was obedient if a little bit headstrong, had no resource guarding issues or other behaviour problems at home, and was a delight to care for.

She also hated other dogs. We were always careful going for walks since she hated other dogs so much. I also didn’t really know how to handle such a powerful dog who also happened to hate dogs. So we were careful. And since we walked twice a day, and most every day walked through the dog park that is just 2 blocks from my house, we were careful a lot.

I had her for about six months. Diamond ended up being adopted by a very nice family with adult-ish kids. 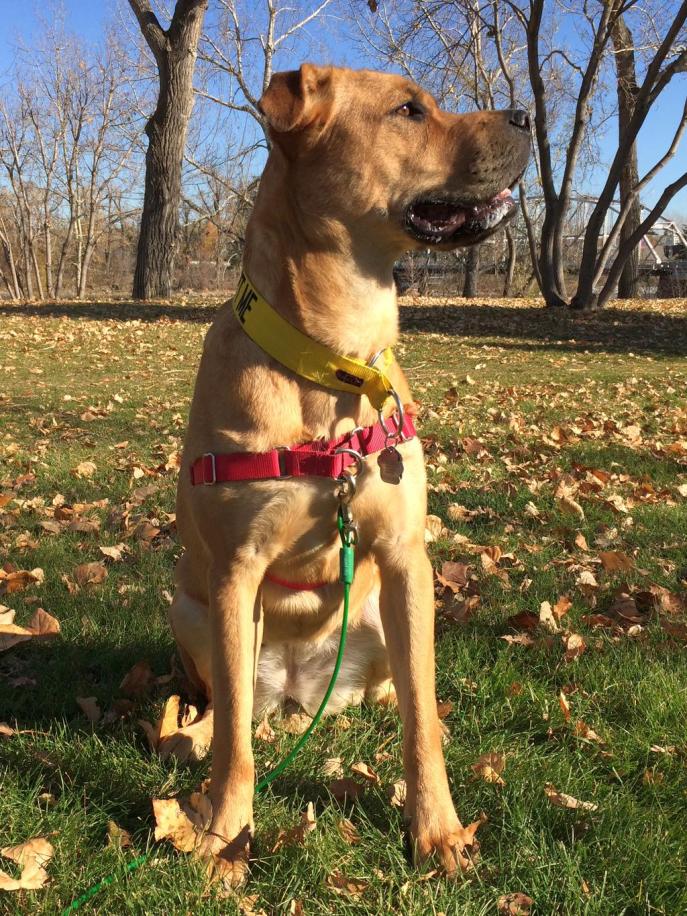 This big girl was a leash puller. A big, seventy-pound leash puller. One thing recommended for leash pullers is a front-attach harness. The ring is on their chest, below their snout. The idea is that when a dog starts running after something, because the attachment point is on the front of them, they’ll get spun around to interrupt their chase so that you can get their attention back.

As usual, at home, she was just the most gentle girl. She didn’t know how to play when I got her. But then a trainer introduced me to something called a flirt pole. As Chrissie had huge prey drive issues (if she saw a rabbit, she would be–quite literally–out of her mind… cats too… and especially squirrels… “squirrels are evil incarnate and must be eliminated” — Chrissie), this was a way to both wear her down and give her the chase that she so enjoyed.

While this big girl had been in foster care for quite a while before I got her, a foster home was found only one month after she arrived in Inglewood. This one made me sad, as we had sooo much we were going to work on, and I really enjoyed her gentle company. We’d already made good progress on leash pulling in just one month. But when a great home presents itself, you take it.

Her new home is be-humaned with a very nice young couple who are a doctor and a lawyer. She’ll have a nice life there, I bet. They continued to work with a trainer to try to get a handle on her prey drive and her leash pulling. 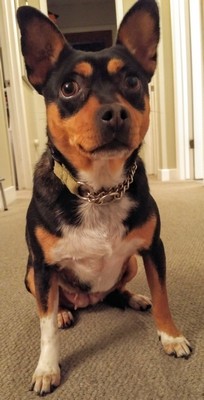 Mia stunk. She was a horribly stinky dog with atrocious breath. After some further investigation, it was found that she had awful dental disease. Oops-a-Dazy arranged for a vet to take out her diseased teeth. And in the end, of the 42 she arrived with, only 19 teeth remained.

And she stunk no more.

Everyone loves Mia. She’s just such a sweet little dog (provided you’re not another dog out also getting a walk). While I had her, she took a couple of runs at very large dogs and almost surely these would have been very poor life choices. But she was harnessed, of course, so nothing bad went down. In both cases, these great big dogs just looked at here like, “What are you doing tiny little dog. Don’t be a jerk.”

She has been adopted by someone I know! Which is awesome, because now I can borrow her from time to time to take to visit my Ma. Ma, like everyone else, loves Mia. Mia is living in a home that has one other similarly-sized dog, and they appear to be getting along just fine most of the time. They’ll get a bit resource guard-y sometimes, but mostly get along fine and are more and more willing to play together as time goes on.

She’s in a great home and I’ll definitely miss her. 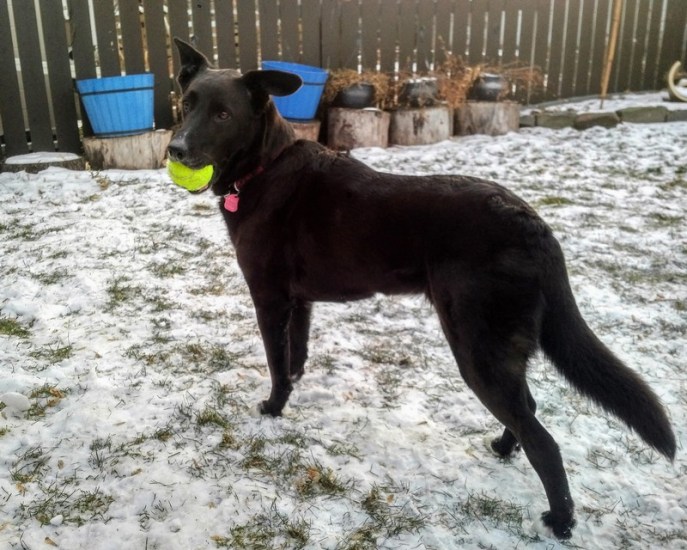 I only had Lupe for a couple of weeks before she was adopted. She was the perfect house dog. She was clever but not crafty, playful but not rambunctious, affectionate but not clingy. Also, I think she knew Spanish.

Many, many more Hall of Famers to come…